Year 5 - All about Japan

Back to Latest News

This half-term, Year 5 are continuing their learning about the natural disasters that happen in the Far East, and have been focusing on the volcano Mount Fuji in Japan. To help them with their learning, children have been immersed in Japanese culture. They have learnt more about the geography, language, food, music and art in Japan.

Year 5 particularly enjoyed trying the most popular Japanese dish – sushi. Children enjoyed tasting the sushi and reviewing it with their partners, and were lucky to have the opportunity to make it themselves the following week. They used traditional Japanese tools and ingredients, including a bamboo rolling mat, nori seaweed and sticky rice.

'I would love to go to Japan and climb Mount Fuji'

At home, ask your child what their favourite part of Japanese culture is and why. 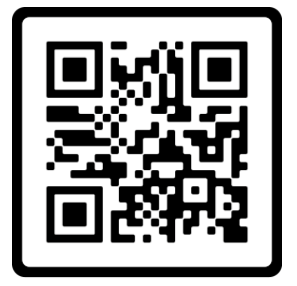 Back to Latest News Previous Next